26 Things About Me For My 26th Birthday

Here I am writing my first post as a 26 year old! I celebrated my birthday (which was Saturday) by winery hopping in Virginia with some friends. We had so much fun enjoying the amazing weather we have been experiencing and it was the perfect day to explore. We went to four wineries and I will be sharing about our weekend in a later post. For now, here is a quick video to document our fun time.

One of my favorite things about blogging is getting to know other bloggers by reading facts they share. It’s getting harder to think of things I haven’t shared with you all before, but I am going to attempt to think of 26 more facts about myself. I would love to know if we have anything in common. 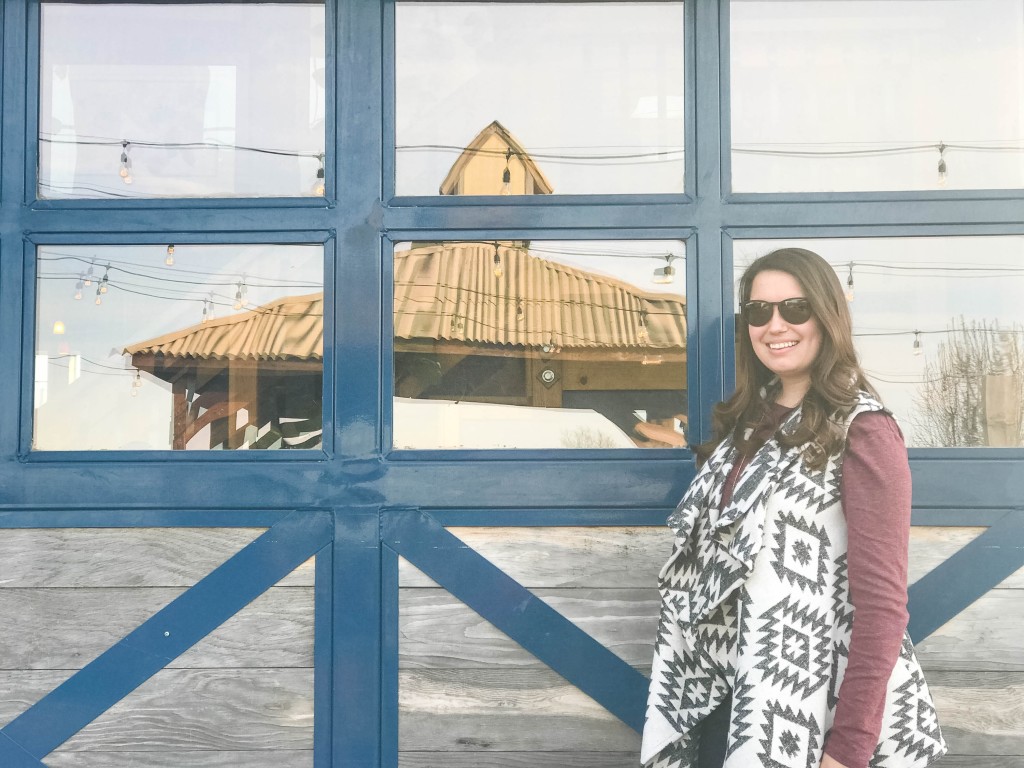 There ya have it! 26 things you maybe already knew about me 😉