From Here To There {New York, New York}

The last 4 weeks have been a traveling whirlwind for me! It started in New York city and ended in Ocean City with my family. In between I traveled to San Antonio, Vegas and New York a second time. I am excited to finally be able to spend some time recapping some of my adventures! The first trip to New York was June 4-5 for a conference around Battery Park.

I love this area of New York because it’s less congested than upper Manhattan and there is a lot to see. You can look across the river to Brooklyn, take a walk around Battery Gardens, tour the financial district, and so much more. It really is not recognized for all it has to offer. My favorite part of this area is the Staten Island Ferry. The ferry is free and you can take it from one side to the other, hop back on and go back to Battery Park. The view of the city and the Statue of Liberty is amazing while your taking a nice relaxing ride (hopefully after a day of shopping Canal Street).

Unfortunately, I wasn’t able to partake in any of the above activities while I was there, but I was able to do something I haven’t done before, and that was visit the 9-11 memorial and Freedom Tower. Last year when I visited New York the Freedom Tower wasn’t finished for people to really see everything around it. This year my hotel was literally right next to it, and it was amazing to see the view! I didn’t realize how emotional it would be just to be around the tower, but it hit me like a wave. There are two large waterfalls built into the ground that I believe are located where the original World Trade Center towers were located.

Around the waterfalls are the names of victims from the attacks. I was very curious about the organization of the names around the fountains, and later found out it is by their personal affiliations and roles. I could not have thought of a better way to place these names, each name is located next to the people they were surrounded by during the attacks. For example a few of the groupings are, Flight 11, First Responders, Flight 175. There are also names from the World Trade Center attack in 1993, and the attack on the 9/1 Pentagon. Being in this area was such an experience, it really made me flashback to where I was when I first heard about the attack.

I wasn’t able to go into the memorial, or the Freedom Tower, but just being there and standing outside was crazy to me. Maybe next time I am in the area I will have some extra time to check them out, if my emotions can handle it! 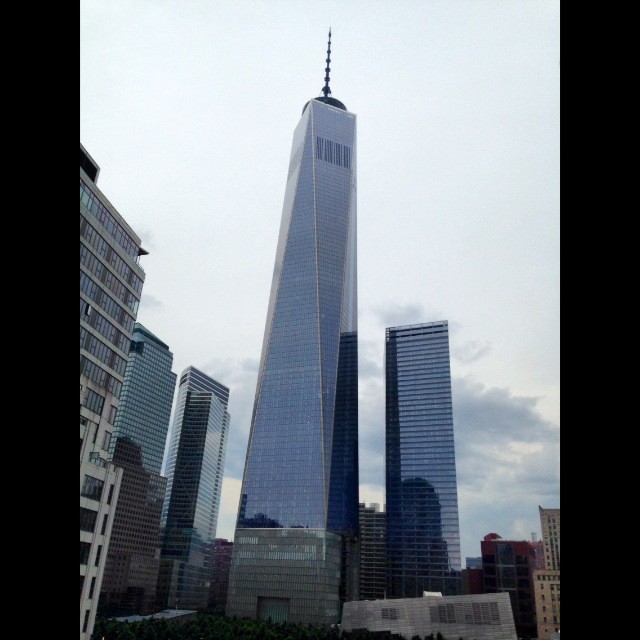 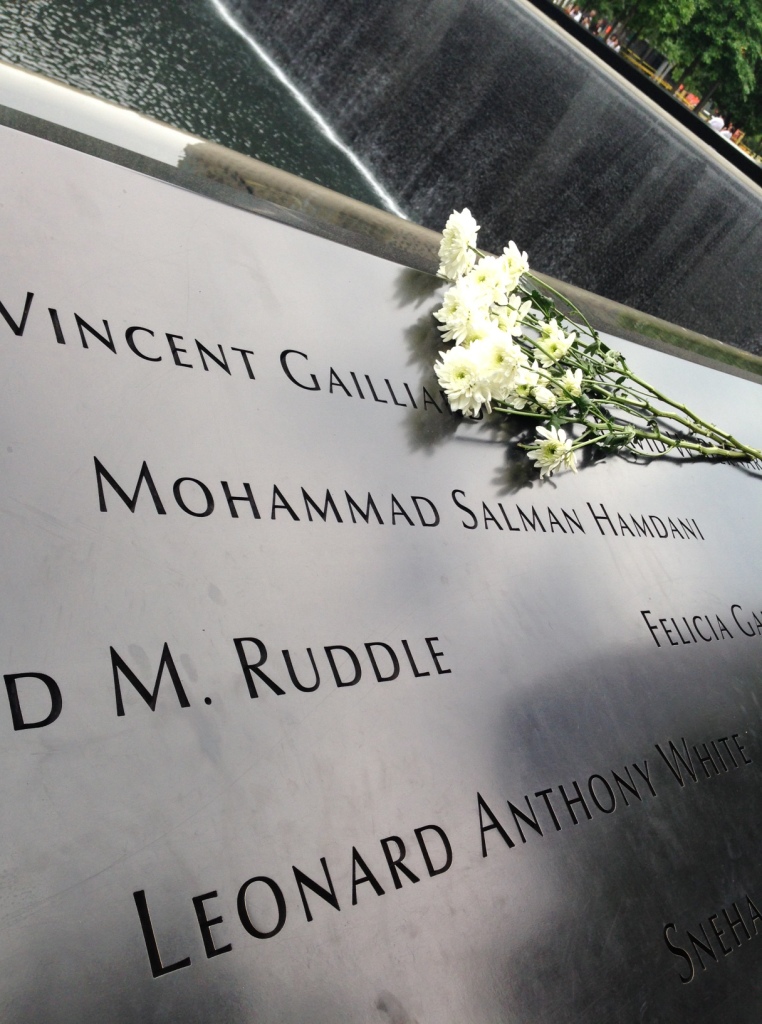 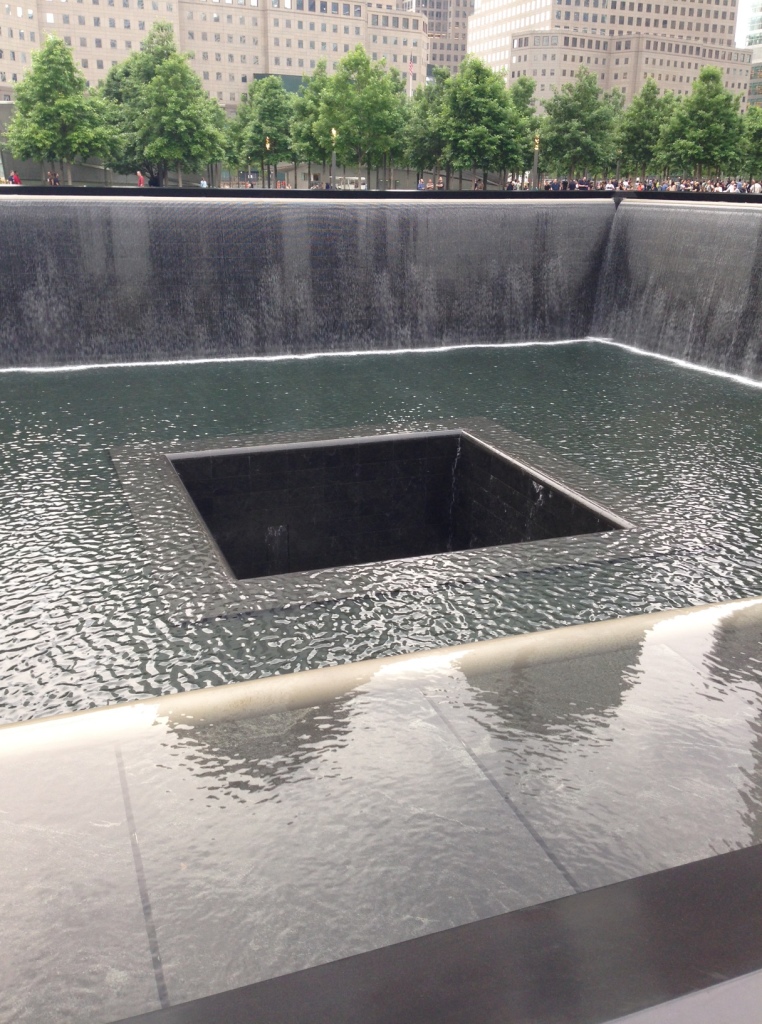