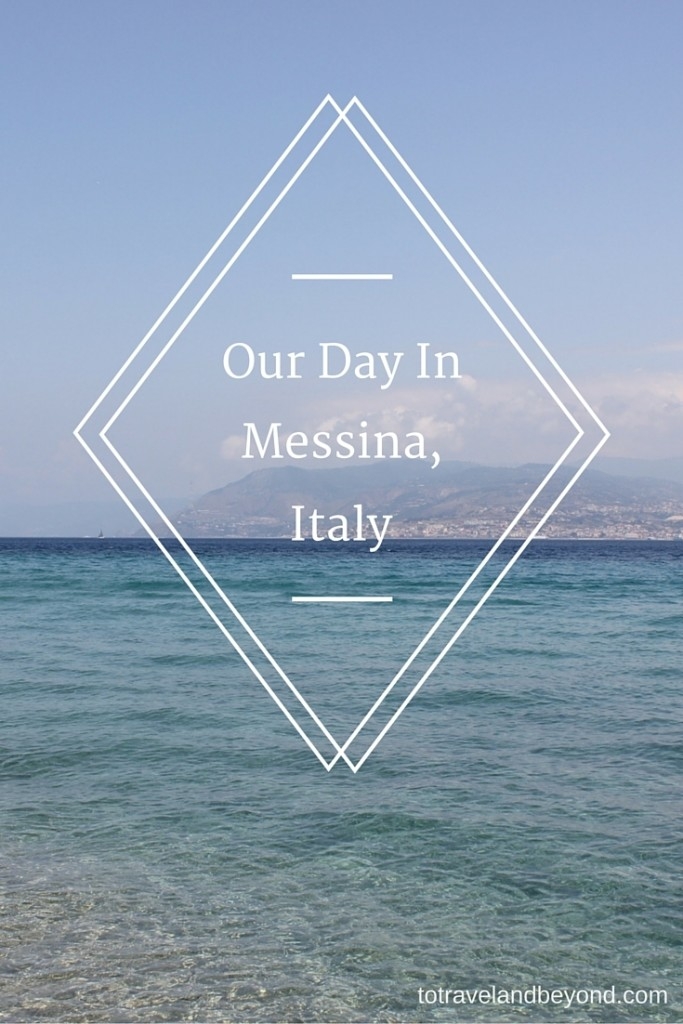 **This post was scheduled for Monday, and never posted then was deleted, so it is a few days late! Hopefully I remembered everything I originally wanted to say. This also means there are 2 posts now coming today! **

We started our cruise from Civitavecchia in Italy, and sailed overnight into Messina. We were still sailing when we woke up the next day, so we took some time to explore the beautiful ship. It was my first cruise, and Dave’s second. We were not disappointed when it came to amenities on the boat, we easily could have stayed another 2 weeks by the end!

We arrived in the afternoon on a Sunday, which meant a lot of the local to port places were closed. We decided to walk around for a bit and see where we ended up. I had heard about some great excursions in the area, but since I knew we were going to be busy in Rome, we didn’t have a plan for this port. As we walked around, we took in the sights, while it would have been great for everything to be open.

There was a metro system that we planned on taking, but it was taking a while for the train to get to us so we continued walking. I never thought we would be walking aimlessly around the streets of Sicily, exploring such a beautiful place. Eventually, we ended up at a really cute beach bar. There were some chairs and umbrellas set-up to rent, and of course some beers available to purchase.

We could see the mainland of Italy across the sea, and it was breathtaking. The water was such a pretty blue, but full of rocks. We got in the water a few times, but mainly just sat on our chairs and read. A perfect start to our cruise! After we finished our afternoon of relaxing, we walked to the metro and headed back to the ship. 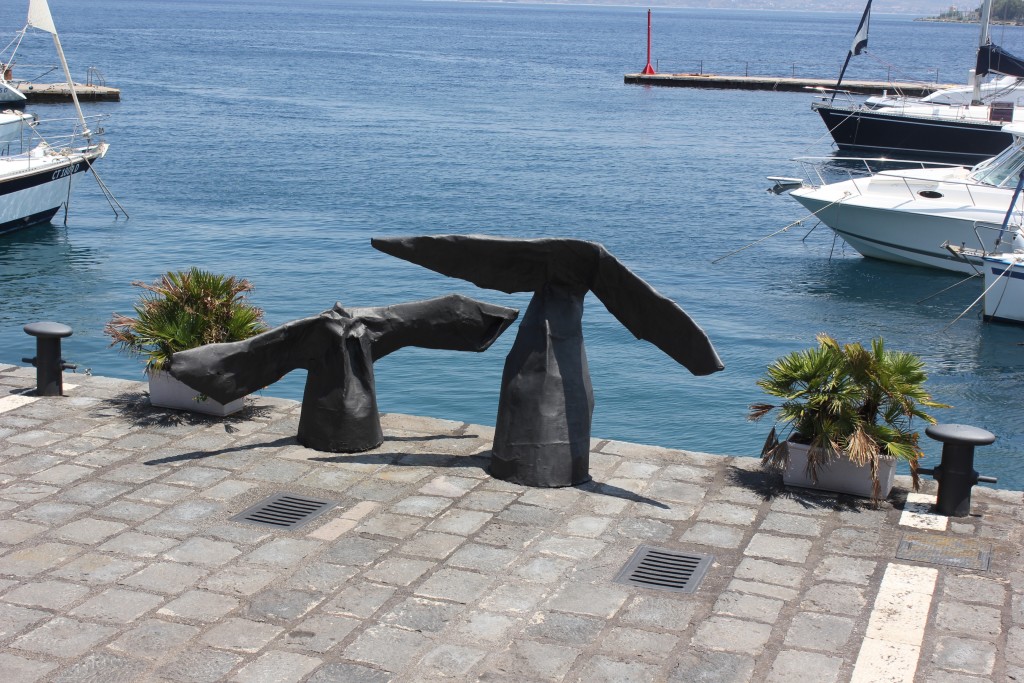 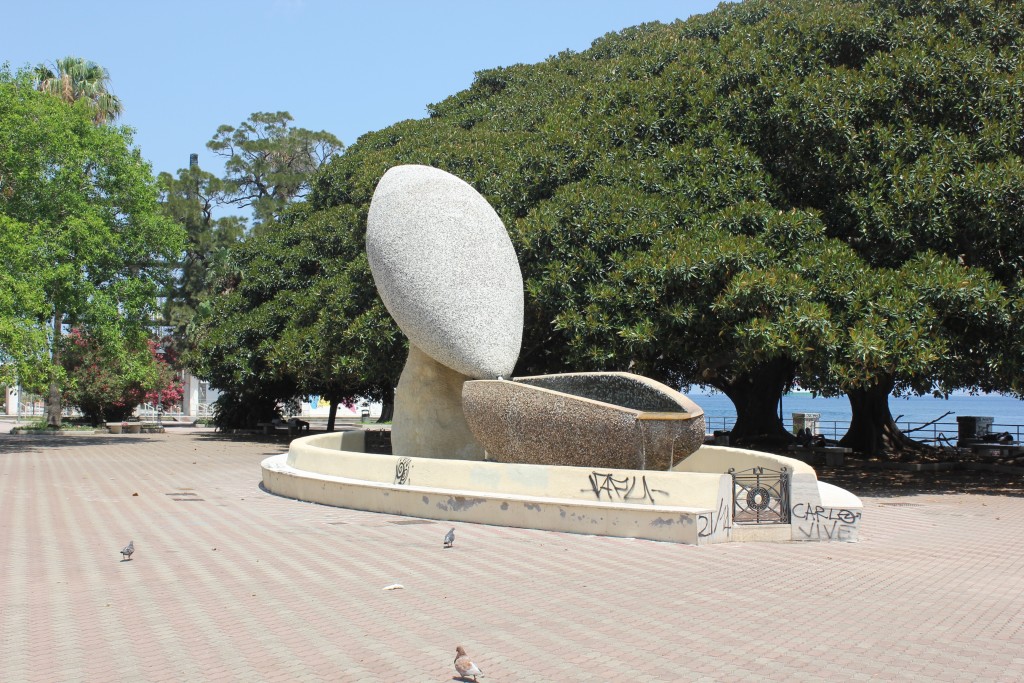 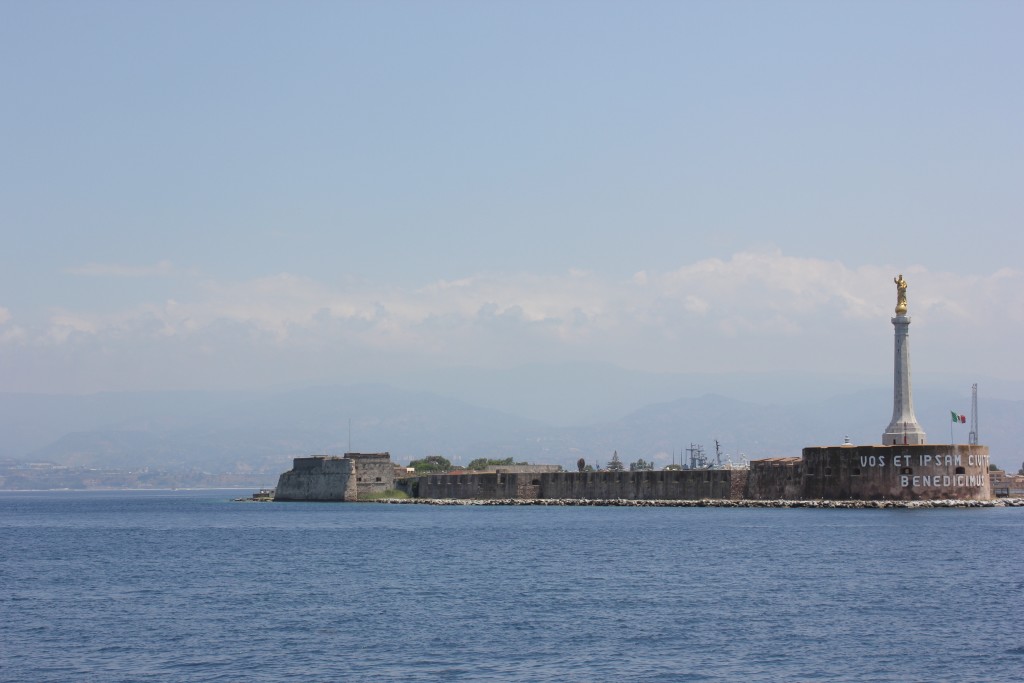 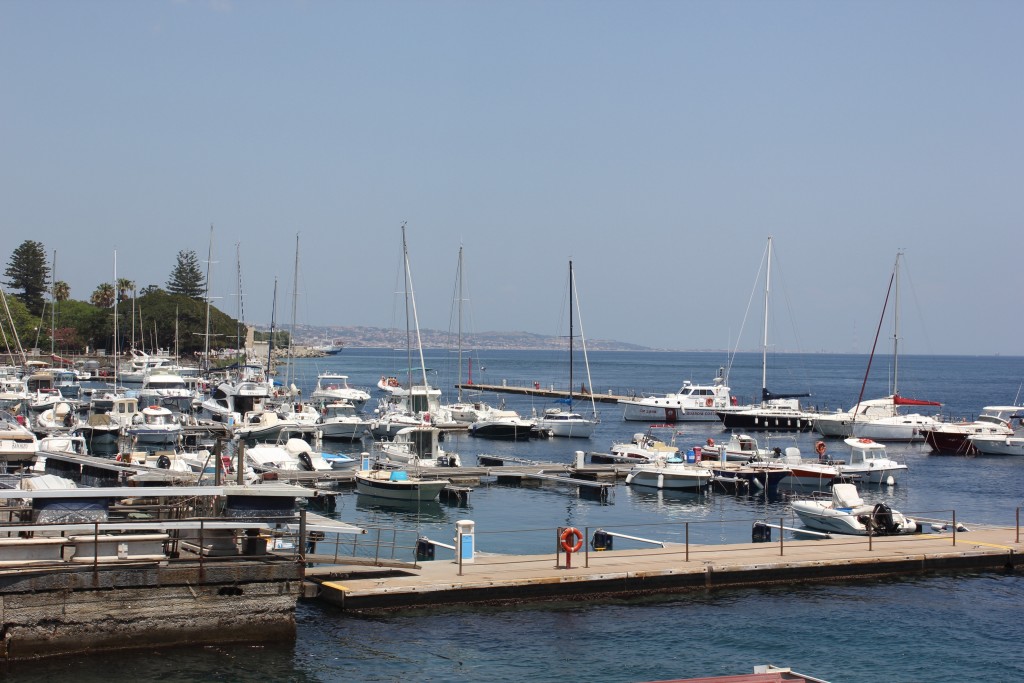 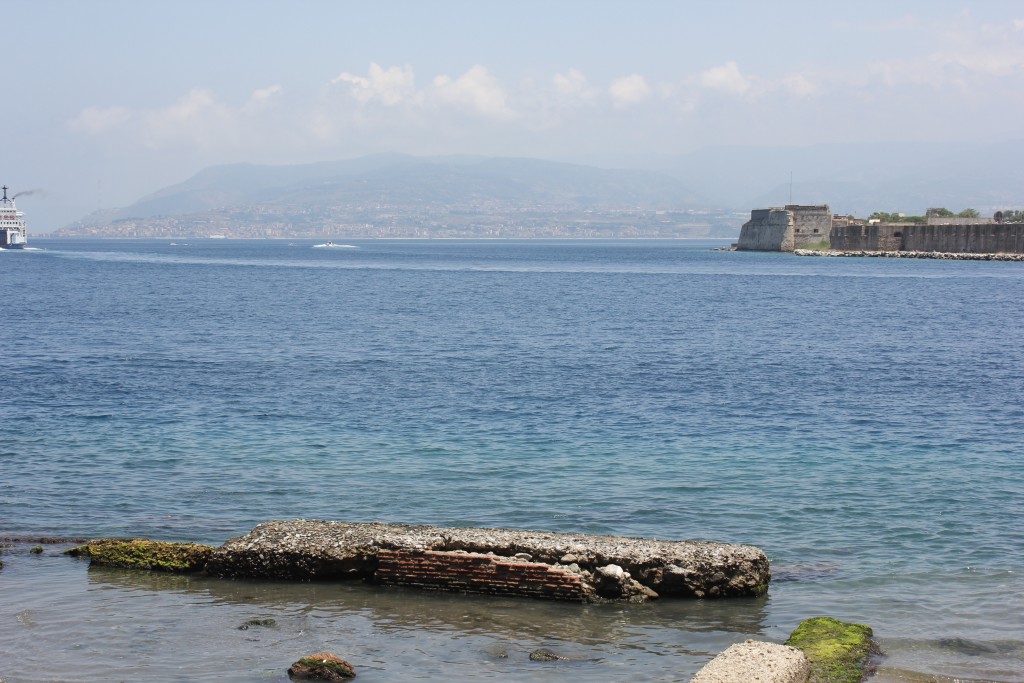 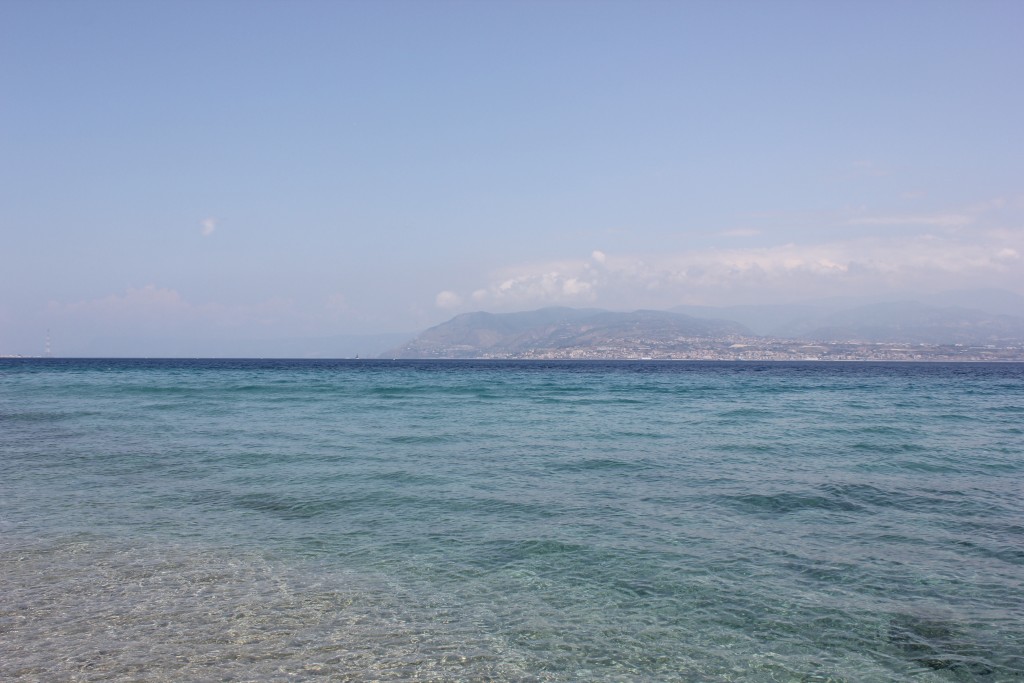 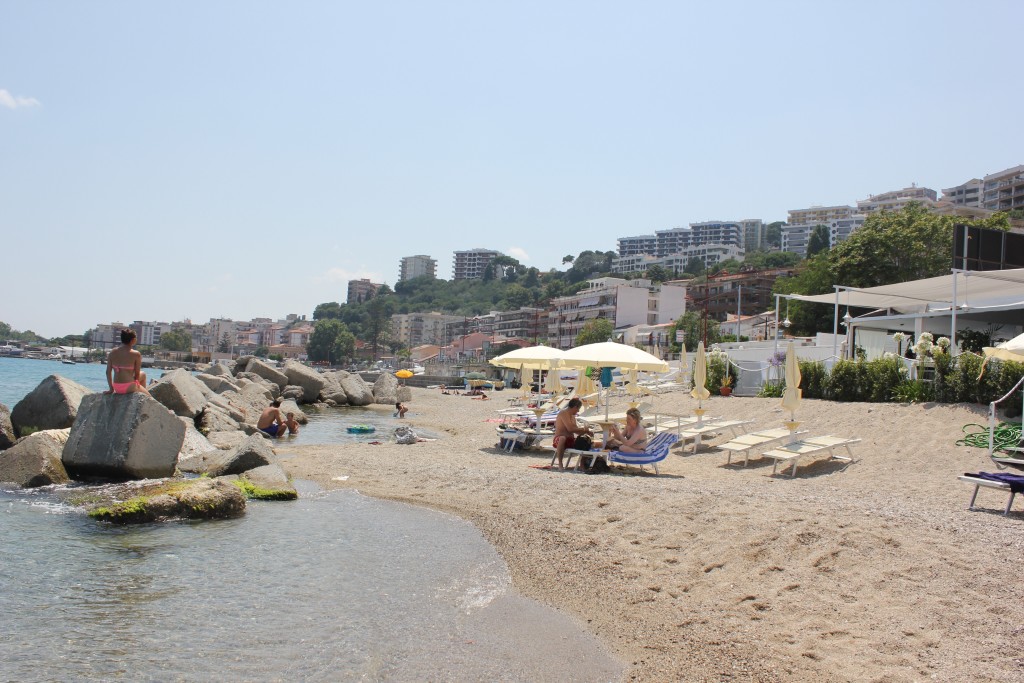 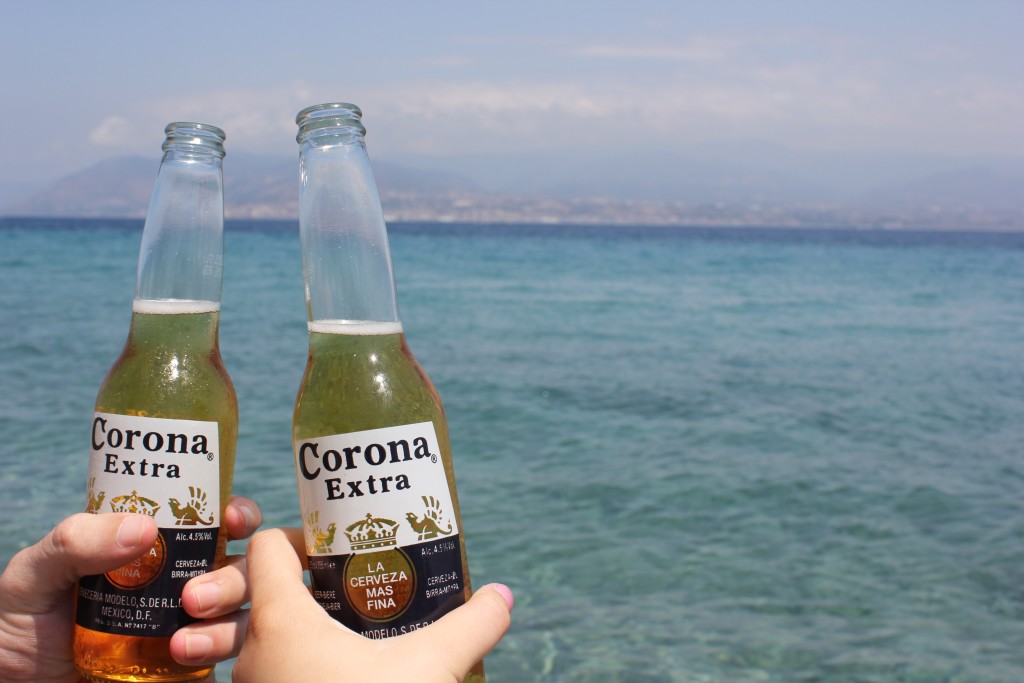 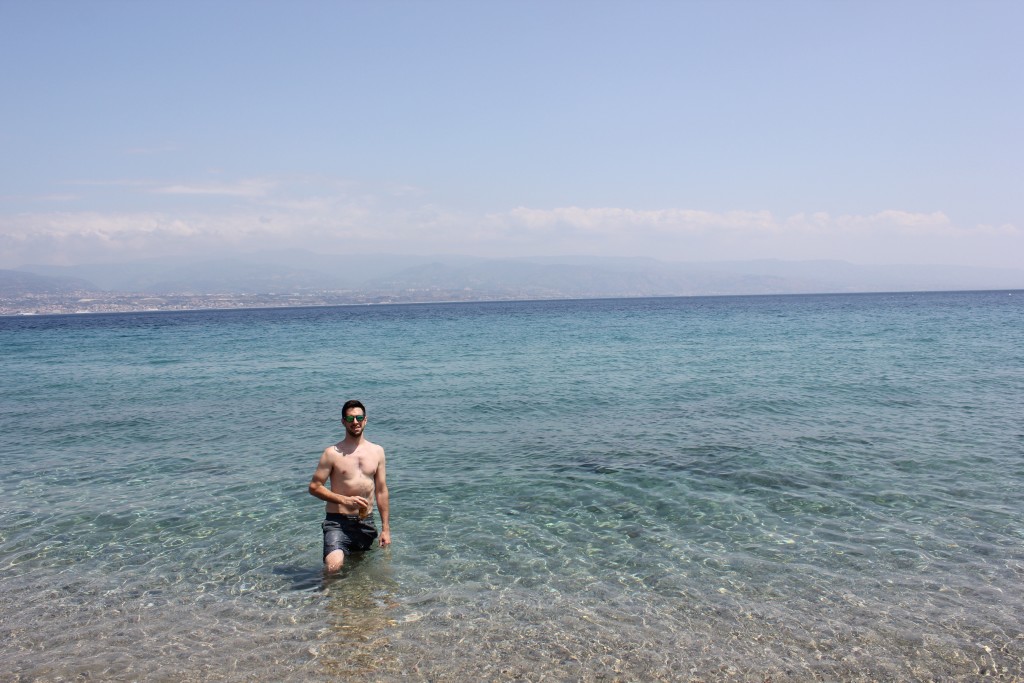