Volpes Tie The Knot: The Bloopers

Every wedding will have a mishap, whether it’s a slight one or a major one, it is bound to happen. This is something I had to realize early on, but I am so glad I did because we had some big ones. Looking back, some of these things really make me laugh, and having them as apart of our memories is actually quite nice. Dave and I aren’t a very traditional couple, and as I’ve mentioned we wanted a fun wedding, some of these bloopers sure did help with that.

Some people could probably say that our entire reception was a blooper, which could be the case if you’re afraid of some raindrops, but thankfully our friends and family are awesome. We enjoyed every minute of the 1.5ish hours we had on the dance floor that was outside, and then moved our dancing feet under the tent, in the mud, to keep the party going until well into the night. Here are some of my favorite bloopers/mishaps gone right from the day. 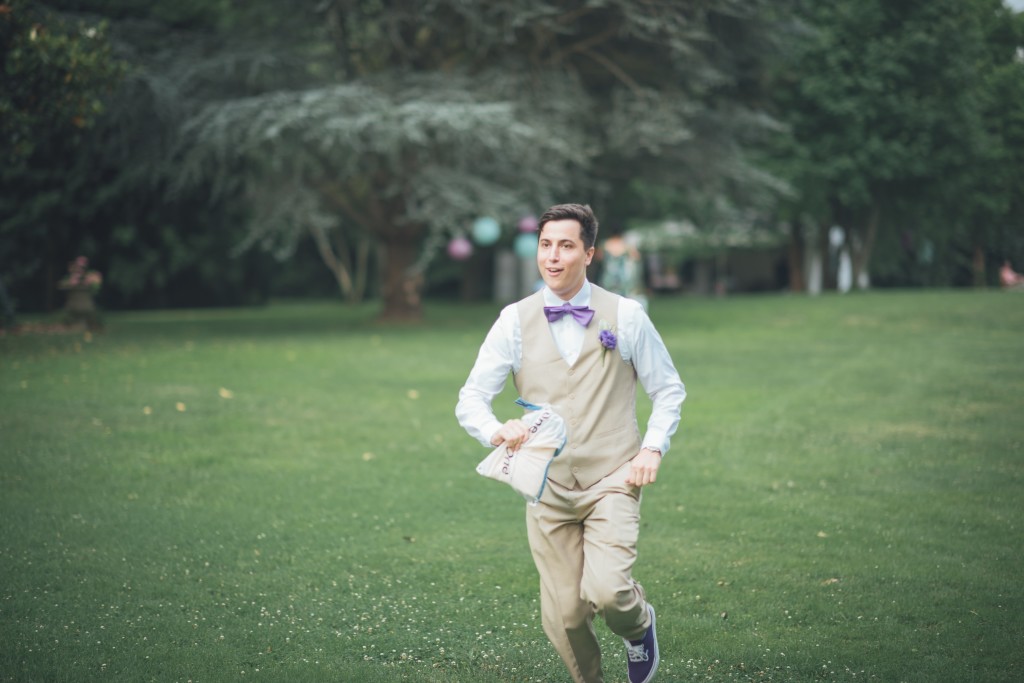 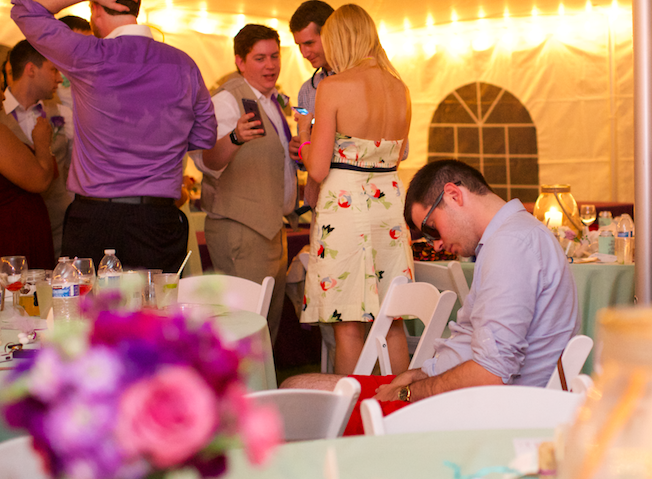 While some of these may not make it to America’s Funniest Home Videos, I am happy to remember the things that may have not went 110% to plan. It’s a nice reminder that things can go wrong, but still turn into something to chuckle at every now and then.

Now it’s your turn! Join me and Nikki from Make.up.Her for the wedding Wednesday link-up! Share your wedding stories, tips and tricks, or anything in-between. We can’t wait to hear from you!